Every single day you make a choice

So you had a bad day? What did you do? Did you corner yourself in a room and cried like it was the end of the world?

A bad day is just another day which would pass. The question you should ask yourself is how can you avoid such circumstances in the foreseeable future. There are certain things in life which are beyond your control. You can’t do anything about them. But few things if taken action at the right time can save you from experiencing another bad day. Let’s say you arrive office a bit late and a mail from your manager is sitting right in your mailbox which reads “Urgent! Meet me when you are in office”. Suddenly you realize that you made a blunder last night at work and while you knew this, you procrastinated to proactively inform your manager in advance. Now you are screwed. You get comments like such kind of mistake can’t be tolerated from a person at your level. You either come back and keep cursing your manager while comforting yourself with excuses like “Well, this was only first time. How can he be so mean?” or you focus on improving yourself, take a note of the incident, analyze what sort of actions lead you to do this mistake and how do you plan to not repeat it. You see the difference. While the first choice won’t add any value to your personal and professional growth, the second choice not only makes you a better human being, but also helps you to see and tackle the situation from a different perspective. This is called as “Not going below the line”.

There is no secret ingredient. It’s just you 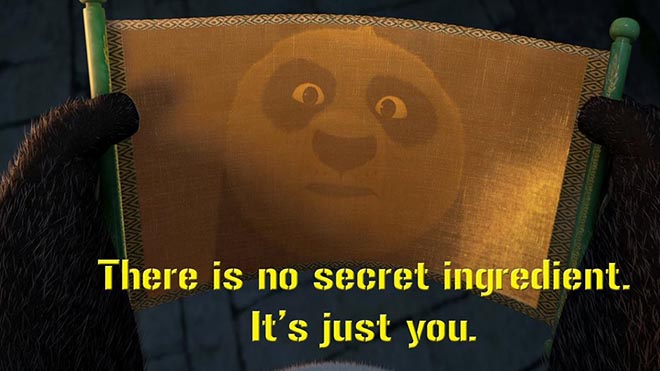 When I was preparing for Joint Entrance Exam (the toughest exam for engineering in India), I observed a very common pattern. About 70% of my friends gave up that they can’t clear it right before few months. To succeed in life, you must first believe that you can. There is noone in this world who knows you better than you know yourself. Your strengths, weaknesses, your skills and what are you good at.

Planning and Execution will keep your life stress free

I worked on two important projects at Microsoft. Both were critical for two reasons. One, tight deadlines. Two, to make Microsoft mission come true. 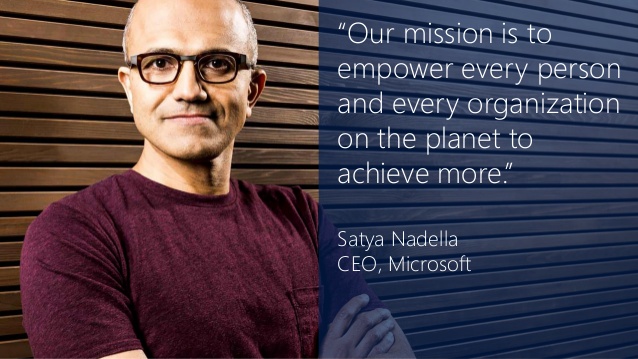 While working on these two projects right from the beginning to their completion, I realized how important planning is. If you don’t plan well, chances are you would freak out sooner or later. People usually tend to procrastinate when it comes to planning. They think that it will just happen as time progresses. Successful people spend a lot of time planning and less time on execution. That’s why people with huge experience are given the planning phase of the project. Sometimes, a decision tree is helpful to make calls and minimize risks in future. 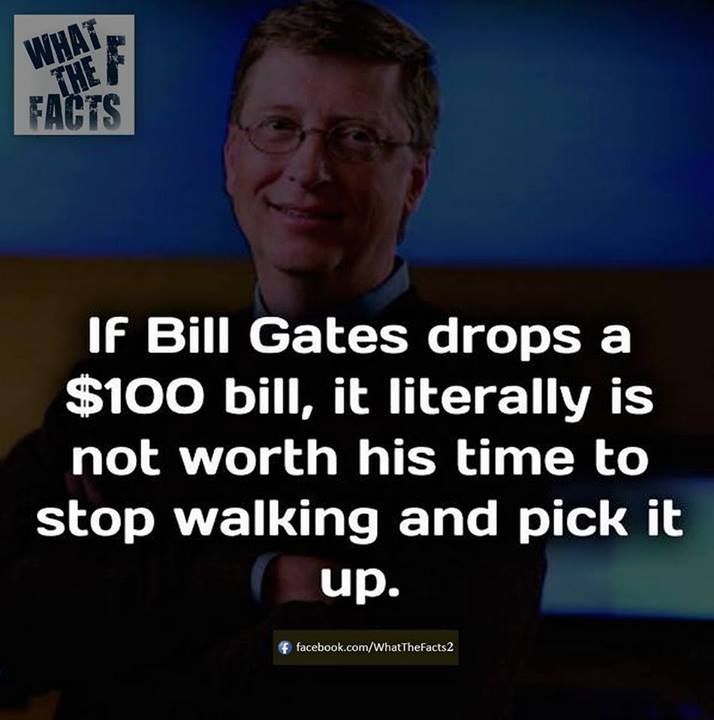 When I was a child, I heard one funny fact about Bill Gates. If Mr Gates is walking on a street and he stumbles upon a 100$ bill, he won’t bother picking it up because he would earn more in that time frame. That’s when I realized the importance of time. I realized how same time matters differently to different class of people. The investor of the century Warren Buffet once said, he could buy anything in the world but time. Time once gone is gone forever and it is running out one second a second. You have to get a better control of your time and make best use of it. Read this to learn how to manage time

We fail so that we can learn 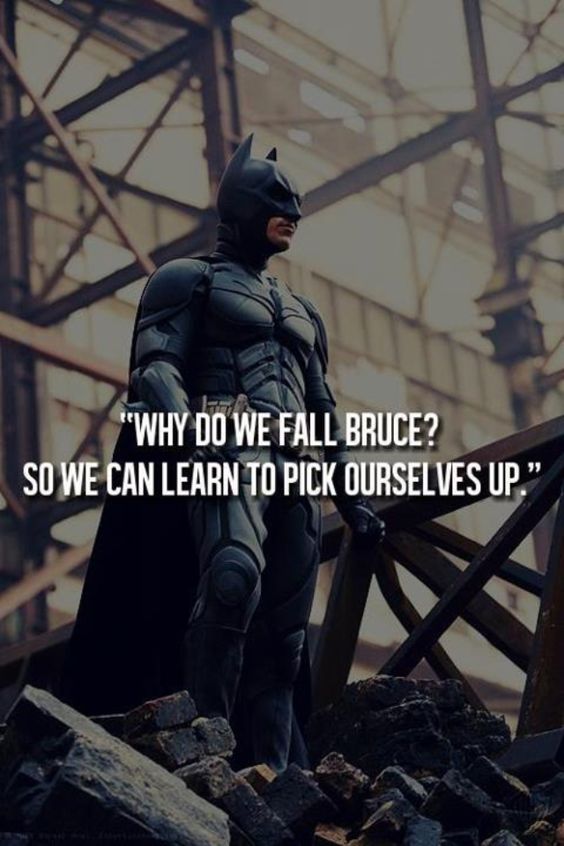 Can you name one big personality who achieved success without failing once in their life? Failures make you realize where you lag, what you did wrong and areas you need to improvise. It makes you a better decision maker. Failures are important. It tells you that you are not invincible. It tells you that you are human. It’s okay to fail. Harder you fail, harder you work and sweeter the success is. Alibaba founder Jack Ma was rejected from 30 jobs, including KFC, before becoming the richest man in China. Thomas Alva Edison never gave up. After failing many times, he said he knew 10000 ways of how not to make a working light bulb. Were he scared of failures, we won’t have witnessed the glowing light bulb, one of the greatest inventions of human kind.

A journey of a thousand miles begins with a single step 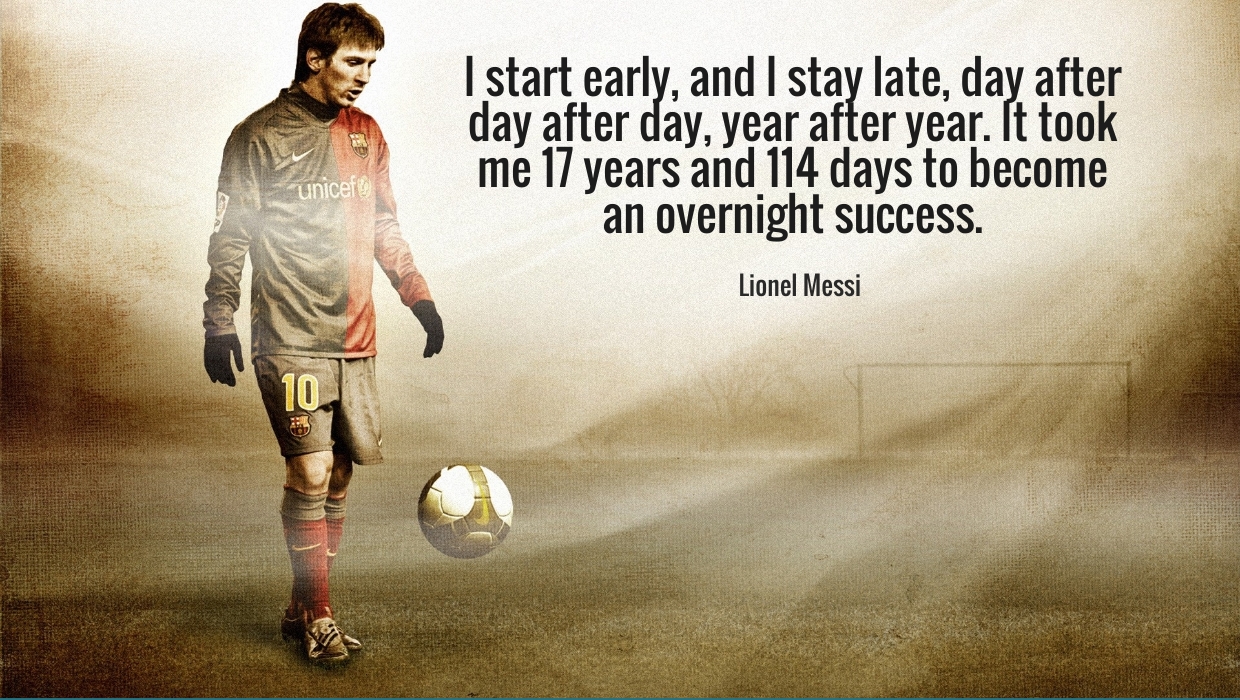 Do you know anyone who tasted the sweetness of success by just working overnight? Noone has been able to achieve something of great value in a day. It requires consistent effort and tireless dedication. You keep on working and working until one fine day, you get what you always wanted.

Practice puts brains in your muscles 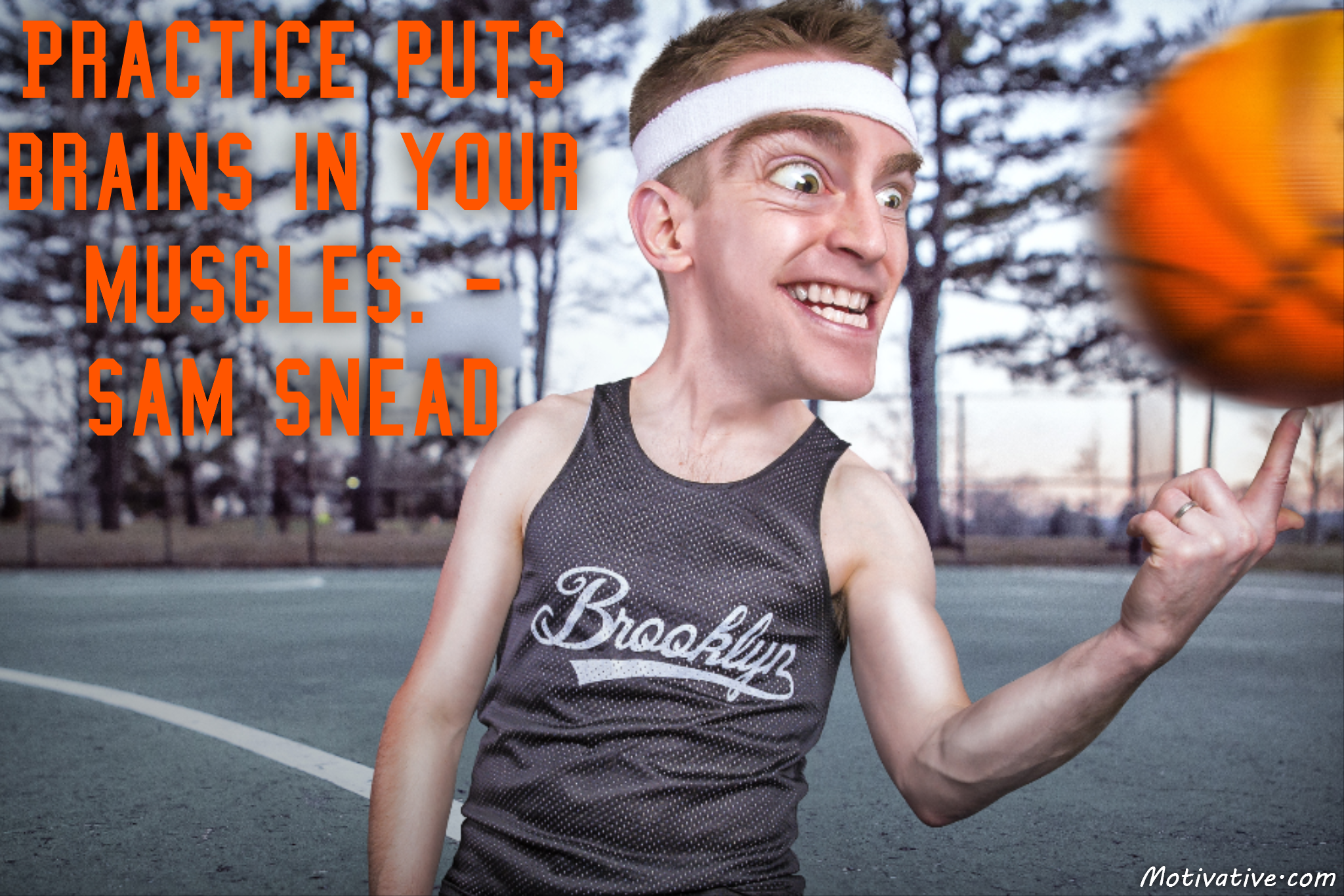 When I was in higher school, I spent a lot of time playing chess. I rarely came across a guy in my friend circle who was better than me. I could proudly say that I was good at it. Last week I got a chance to play it again after a long gap of 9 years. I lost the game in less than 5 minutes and 10 moves. I made few moves without thinking about the future complications it might bring in the game. Yes, I had better opponents in the past, but I was out of practice. If you want to be good at something, you need to be in practice. This connects to every aspect of life. Be it public speaking, playing piano or hip hop.

Fashion Photographer. Amateur Pianist. Travel Junkie. Adventure Freak. Insatiable Reader. Passionate Writer. Blogger. Poet. A software engineer at Microsoft who loves to read about everything from English literature to Urdu poems, from politics to fantasy, from startup to people opinions, except sports. Photography, piano and blogging are my best buddies in leisure time. View all posts by Aashish Barnwal

Fashion/Landscape Photographer. Amateur Pianist. Travel Junkie. Passionate Writer. A software engineer at Microsoft who loves to read about everything from English literature to Urdu poems, from politics to fantasy, from startup to people opinions, except sports. Photography, piano and writing are my best buddies in leisure time.