Every evening on the roof top of my hostel in Delhi, I used to see the shining airplanes going off into the thin air and wondered when I would get a chance to fly in one of these with my own capability. While that dream was fulfilled the moment I joined Microsoft, I started wondering to fly to United States in the best of airlines to feel how is it like to be in the most powerful country in the world..You can say that my dreams always get upgraded.

Being at Microsoft has its own benefits

I owned an important piece of project in Microsoft. There was a talk going on to fasten the velocity of work we were doing. Given the complexity of the project, its architecture was written in many layers few of which was coded by team at Redmond. Due to time zone difference and the critical timing, we had to act on it quickly to enhance quality of product. They decided to send me over to interact with people, understand different layers and their communication.

I hardly remember traveling somewhere in such a big rush. It was 4 O’ clock in the evening when I was checking flight tickets and changing date in the calendar on the online portal to finalize which day to travel. 6 O’ clock, my friends found a flight that was to take off the next morning to Seattle and I spent next hour mentally preparing myself to fly so unprepared. It was just hard to believe that I would be traveling to US, one of my dream destinations without any preparation. My parents were asking me every other day if I bought winter apparels. I usually prefer to plan everything in advance and this time, without have a flight ticket in hand, I didn’t want. With support from my friends at Microsoft, I finally decided to give it a chance. There are few things in world for which you need not to be prepared. After all, traveling somewhere without much thinking has its own share of fun. And this was not somewhere. This was what I dreamed of long enough.

It all started with a joke. I was worried I was not getting any ticket in good airlines next week. I was tired, exhausted not a clue on what to do. “There is a flight next day at 4 in the morning. You can catch that.”

“Holy cow! This would be too early. How on earth would I be able to catch that?”

I knew they were serious when my manager said. “Actually, I think you can go.”

“But I haven’t done any shopping”, my forehead was shining with worry lines.

“It’s alright. What are the things you need? You can borrow them from me.”
My friends helped to prepare an itinerary. I literally got only 2 hours to dine and pack my bags. I usually never take more than 30 minutes to pack, but since this was my first trip to US, I didn’t want to take any chances.

The moment I stepped into the flight, I got the answer why it has been coined as the best airlines in the world. The service, the infra and the experience was just amazing. It is very unlikely that you would be left unhappy after an Emirates travel. It was a 22 hours long journey with a 3 hours layover in Dubai. Being a movie buff and their huge collection of movies, I didn’t find it difficult to spend time. 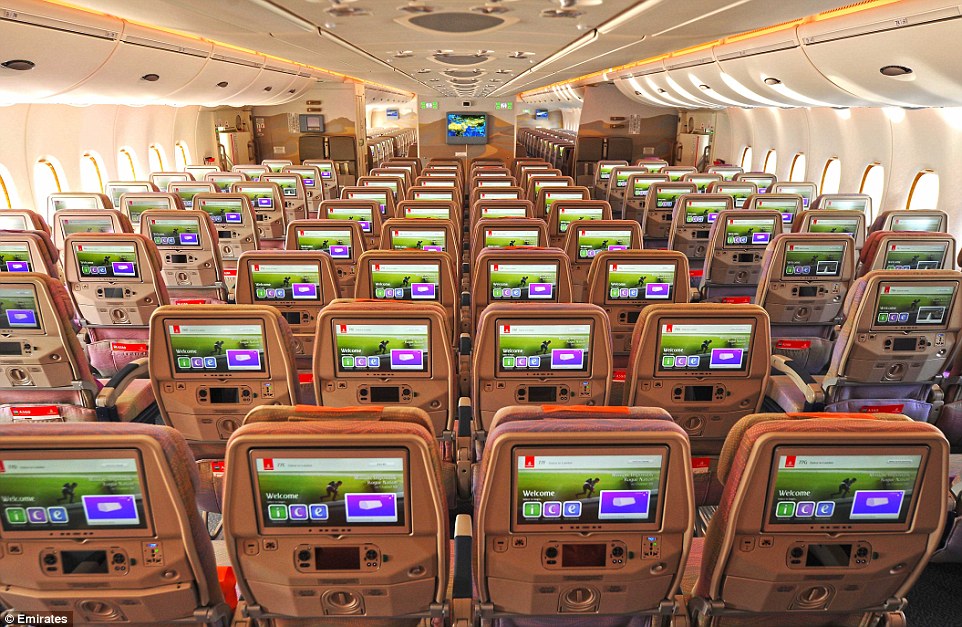 The flight was just on time. You might find it funny but the first thing I missed at Seattle airport was no taxi driver asking me where would I want to go. I didn’t have US Sim Card and it was freezing cold to stay for long in the open weather. There are two Marriott hotels in Redmond and I missed to mention which one I wanted to go to the local taxi. Even with a 50% chance of landing at the correct hotel didn’t work for me. Redmond is kinda a developed village. It’s hard to find anyone on the road. It was near difficult to ask someone for navigation. Luckily, the second Marriott was just a few blocks away.

Few of the pictures of the hotel: 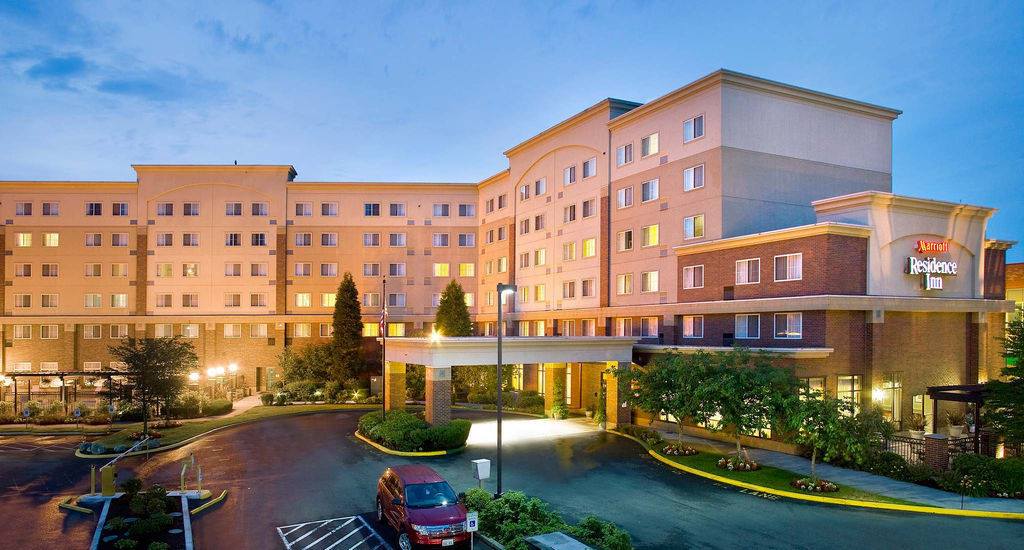 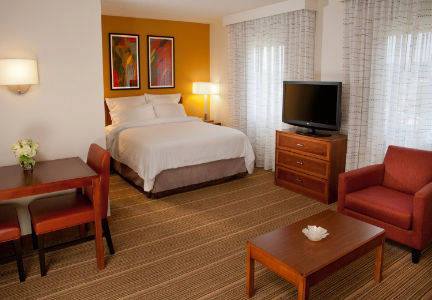 I learned that labor is costly in US. The gorgeous lady at the business center handed me over a map which had directions to follow my room. It’s very unlike in India that you would have to carry luggage to your room on your own in a decent hotel.

My first status update from Facebook on the arrival night.

It’s been only 11:00 PM here and I am done with sleep. It’s quite chilly outside and the roads are empty. A grave silence is there in the winds. Next couple of nights, I am gonna spend as a night crawler. I wonder if the new government would encourage vigilante. All of a sudden, I feel like I have all the time in the world and I have very less to do.
If I was not able to respond to your chats due to my busy schedule, Let’s catch up now

Being a hobby photographer, I found everything very interesting and screaming at me to be clicked.

The view outside my hotel room. As you can see, cars are parked in the open air. In the morning, the car windows are covered with a thick layer of ice. 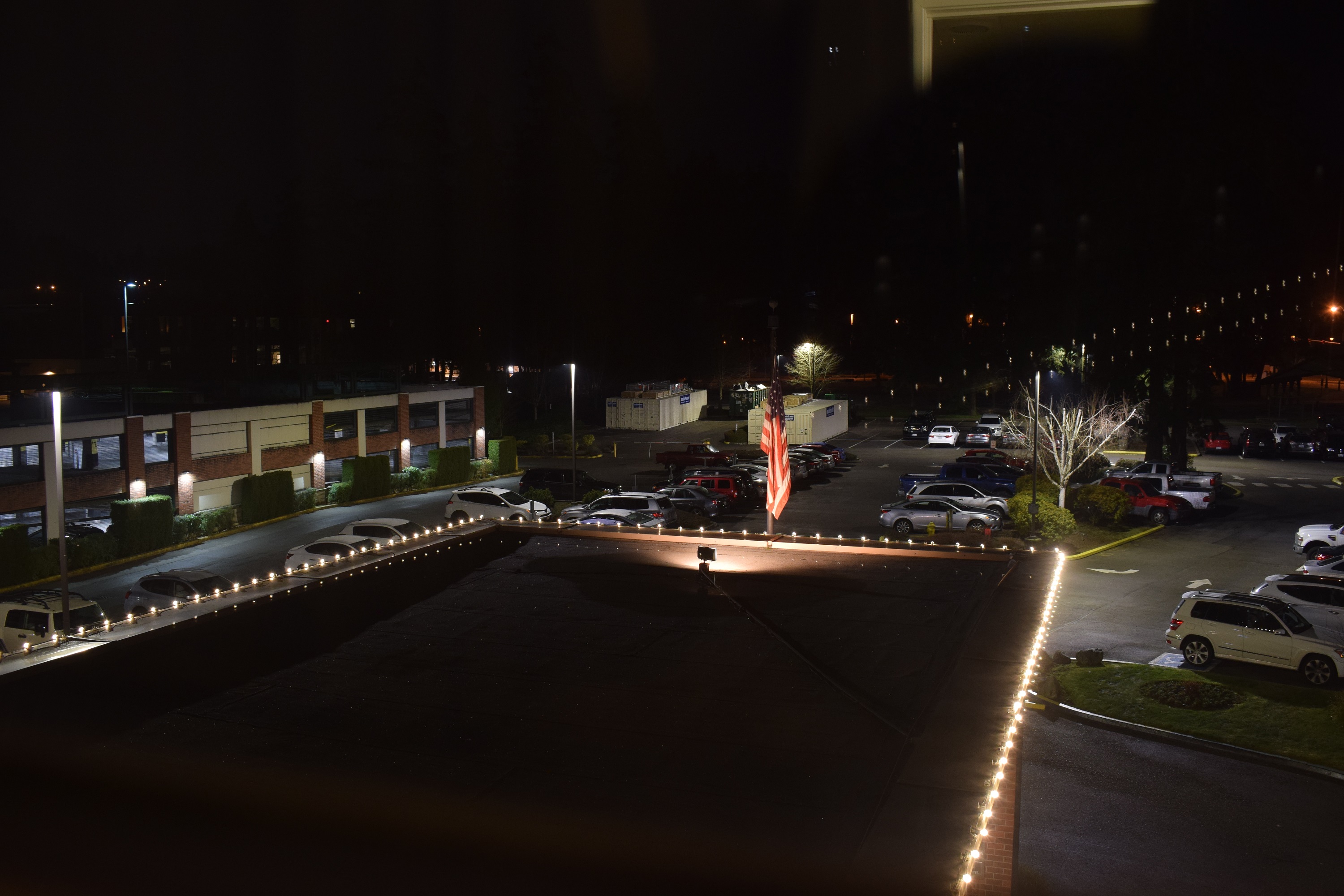 Just by the first look, I can say that discipline and patience flow in veins here. I never saw anyone rushing, everyone (well almost) greets you with a wide smile, cute children laughing on pavements and the most important thing – punctuality. People prefer to be on time. They dine by 8, sleep by 11 and woke up at 6.

It is said that breakfast is the most important meal of the day. You don’t realize it until you skip dinner and have a heavy breakfast in Indian style dinner. Good morning Redmond! 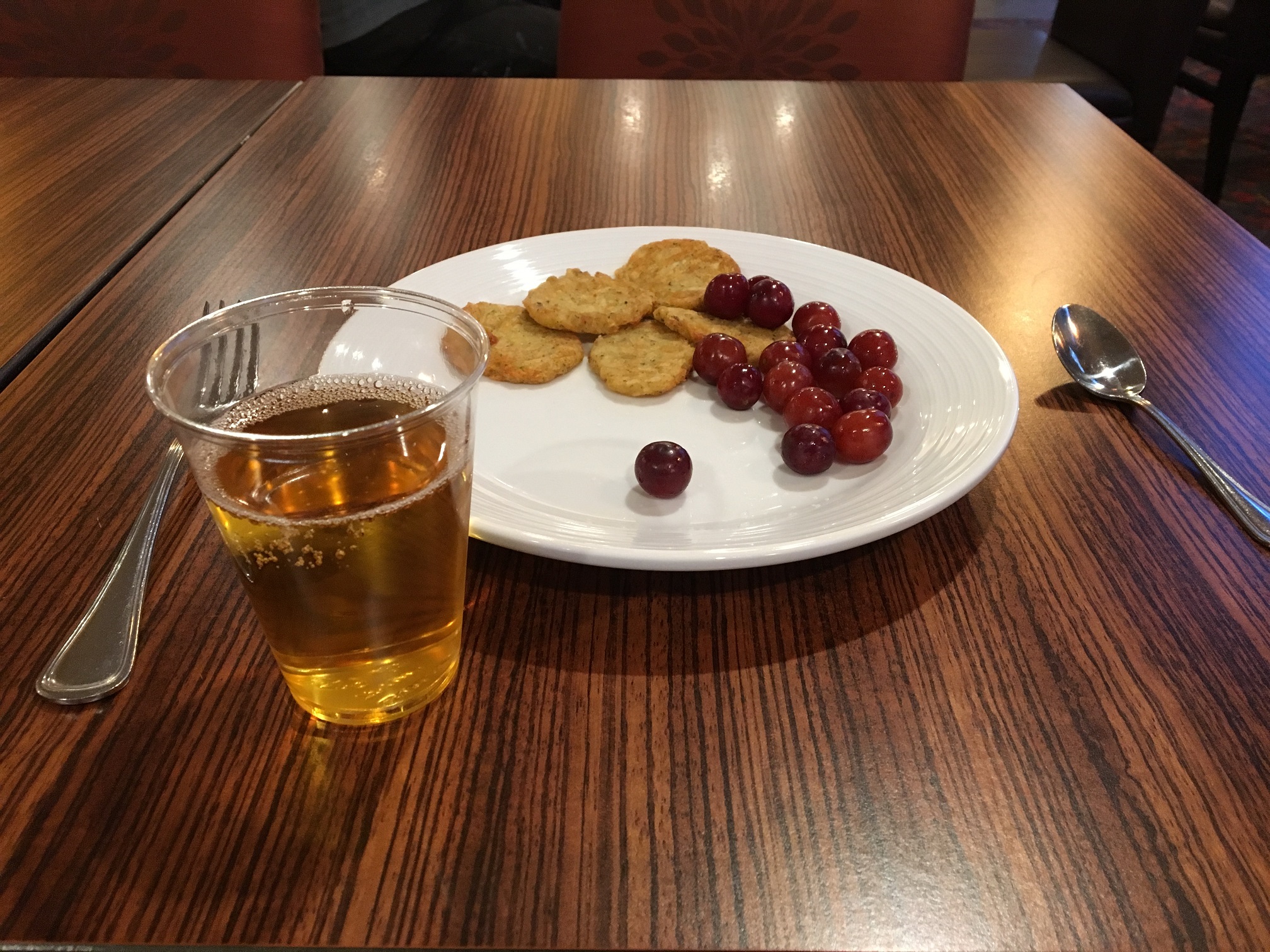 I was under impression that I won’t be getting sleep at usual time because of all the jet lag stories I heard. To my surprise, jet lag did magic to my schedule which I couldn’t follow even after trying for 10 years and many apps claiming to help you do so. I slept at 10, wake up at 6 and rushed to office by 8. It was just an amazing feeling. It was refreshing. I was way more productive. I never knew a good schedule can do miracles in your day to day life.

Fashion Photographer. Amateur Pianist. Travel Junkie. Adventure Freak. Insatiable Reader. Passionate Writer. Blogger. Poet. A software engineer at Microsoft who loves to read about everything from English literature to Urdu poems, from politics to fantasy, from startup to people opinions, except sports. Photography, piano and blogging are my best buddies in leisure time. View all posts by Aashish Barnwal

Fashion/Landscape Photographer. Amateur Pianist. Travel Junkie. Passionate Writer. A software engineer at Microsoft who loves to read about everything from English literature to Urdu poems, from politics to fantasy, from startup to people opinions, except sports. Photography, piano and writing are my best buddies in leisure time.